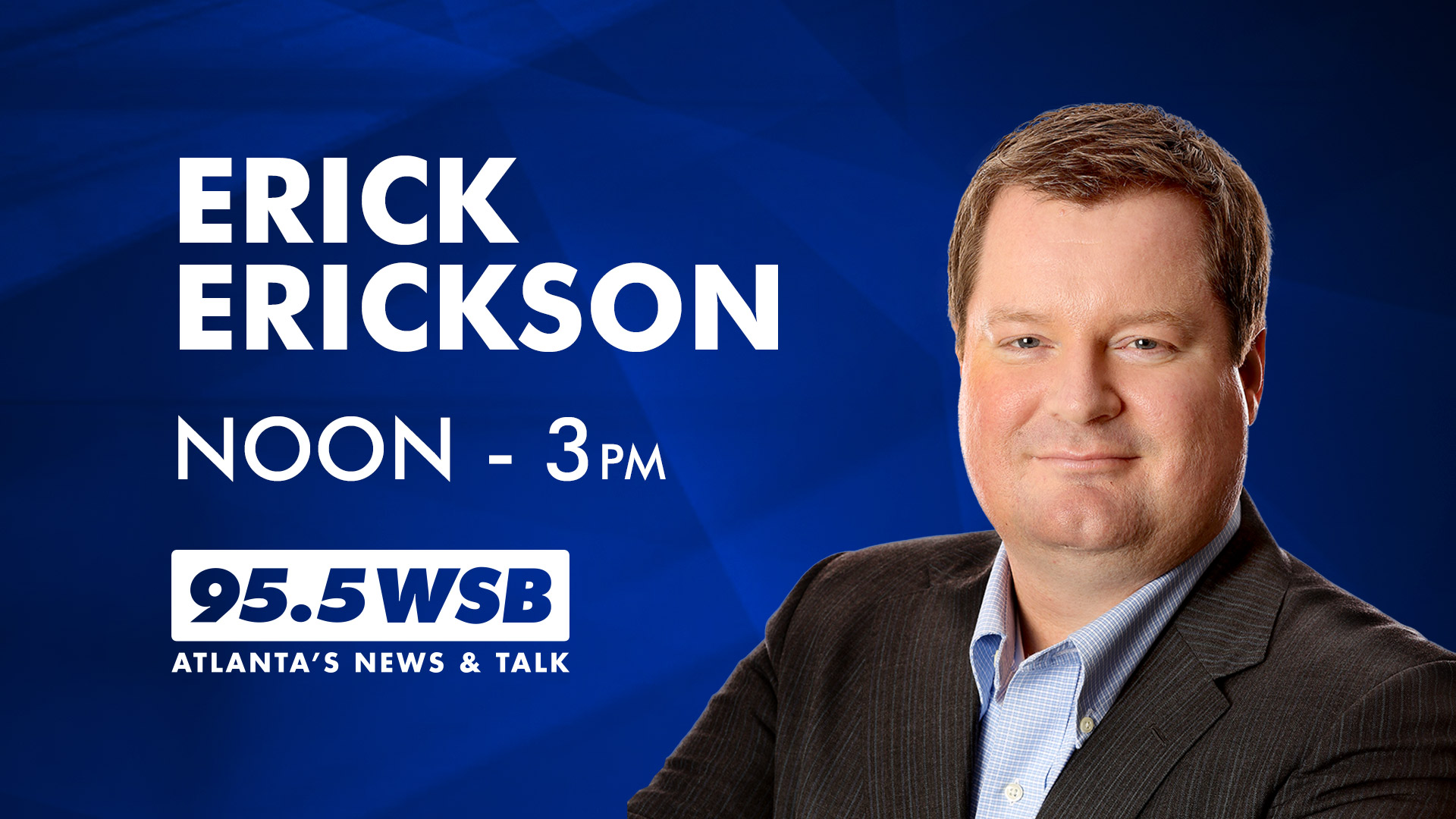 Erick Erickson practiced law for six years and oversaw a number of political campaigns at the federal, state, and local levels. He was also an elected city councilman in Macon, Georgia.

In addition to hosting a show on WSB radio Erickson is a Fox News contributor after spending three years at CNN. He has also appeared on the Colbert Report on Comedy Central. According to Newsweek, “Erickson has grabbed his party’s power brokers by their elephant-stitched suspenders. Avid readers include Rush Limbaugh, former senator Fred Thompson and … John Boehner.” Erickson is known for a willingness to speak candidly about and challenge the Republican establishment as well as rally conservatives to push their agenda at both the federal and state level. He has used his position to help raise the profile of a number of conservative candidates across the country from Marco Rubio in Florida to Nikki Haley in South Carolina to Ted Cruz in Texas. The London Telegraph named Erickson the sixty-fifth most influential conservative in America in 2010. He is co-author of the book RedState Uprising. Each weekday morning, Erickson writes his “Morning Briefing” email, widely considered a must read among conservative pundits and activists. “The ability of [Erickson's Morning Briefing] to shape a message illustrates the power of the conservative network,” according to Washington Post. The Hollywood Reporter describes Erickson as "the most influential conservative blogger on the Internet." Erick Erickson earned a Bachelor of Arts with honors at Mercer University in Macon, Georgia, majoring in History and Political Science. He earned his juris doctorate at Mercer’s Walter F. George School of Law.

Hear Erick Erickson live every afternoon from noon to 3pm on 95.5 WSB.

Today on the show Joe Manchin is the progressive's dream crusher on the filibuster, firearms taxes and infrastructure, Biden's attempt at a gun grab, old people love trains, Congressman Kevin Brady weighs in all of Biden's bad ideas and scientists make an odd discovery.

News of the day.

News of the day.

As customers start coming back to Metro Atlanta restaurants, will the workers?